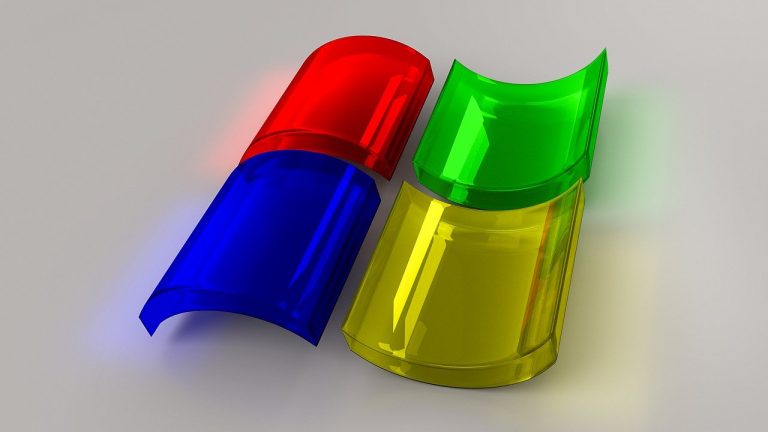 Uh-oh! Microsoft has removed the latest windows update after it did not go as planned.

Microsoft’s service stack update or KB5001078 which was released on Tuesday night has been discovered to have multiple issues. The main issue is that it freezes and interferes with other Microsoft updates. Thankfully, Microsoft was quick to pull this from their system so if you have yet to receive this you are safe! Already have this update installed on your computer? Don’t fret, as it is quite simple to remove. The article below describes in detail this uninstallation process, check it out: 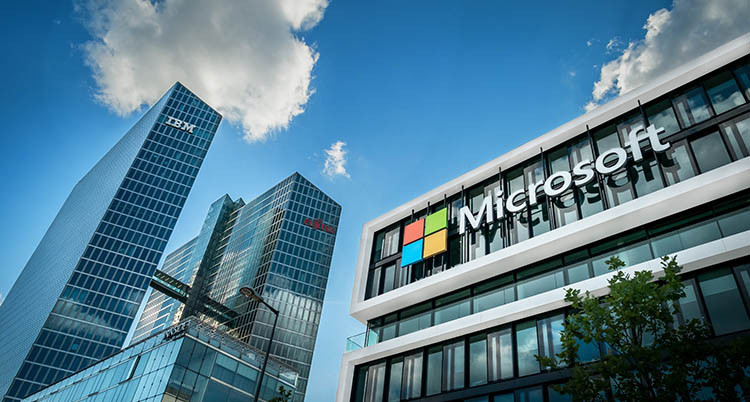