Careful! Watch Out For a Bug in Apple’s iOS 8 That Could Get You in Trouble With Your Spouse 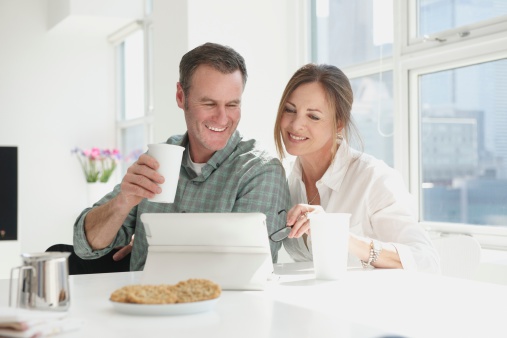 Did you rush out to get the new iPhone 6 yet? The iPhone 6 has been all over the news as eager Apple fans hungry for their next fix wait to the get their hands on the latest gadget.

Behind the scenes, Apple iOS 8, the operating system that drives the iPhone and iPad devices, was made public as well. iOS 8 brings a wealth of new and great features, including new keywords and a way to see what applications are sucking your battery dry. Also, in iOS 8, a smarter Siri makes her stunning debut. Did you also know there is a way to have your phone report who you have been speaking with?

That sounds pretty cool, right? And it is, but you ought to be a bit careful if you’re going to rush out and grab anything with iOS 8 right away. After all, there are always bugs to work out, and features that sound cool might have hidden sides you’re not ready for. Like this ability to report on who you’ve been talking with, for one.

IOS 8 has a new app-switching screen that appears when you double-tap the home button. Super convenient for when you want to quickly go back and forth between recently-used apps. This screen also shows your most recent contacts up top. This is great and nice and convenient until you exchange texts with an ex or someone you shouldn’t be speaking with. This contact appears on the screen for everyone to see.

In the past one could simply delete the message, but even deleting the conversation doesn’t remove the call from the history. The contact still appears on the app switcher.

But there is a way to prevent contacts from showing in the app-switcher. iOS 8 allows you to select either recent contacts, favorites, or both (the default option). You also could just turn the function off entirely. When you disable this option, wandering eyes will be prevented from finding out who you’ve been talking to. Of course, just re-enabling the feature will put everything back…

Still thinking about upgrading to Apple iOS 8? Give us a call first. We can make sure you know about all the little quirks and potential bugs to be worked out, and ensure that all your applications and services will be compatible with the new system. Give us a call at (780) 851-–4042 or send an email to info@rjsystems.ca today!