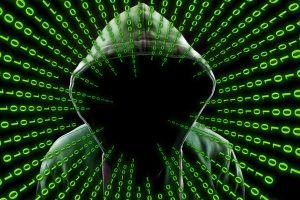 The Qbot malware is looking at new ways of infecting computers. QBot malware, also known as Pinkslipbot or Qakbot has been infecting computers for over 10 years. Initially developed to steal banking information, this malware has evolved to include many other forms of attack including ransomware deployment. It’s most latest weapon is the ability to […] 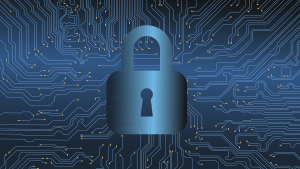 Cyberattacks and ransomware are at an all time high. Recently car manufacturer Honda was hit with a cyber attack and was forced to halt production for a day. Tuesday June 9th 2020 marks the day where Honda plants in the USA as well as Turkey were forced to shut down as they were victims to […]