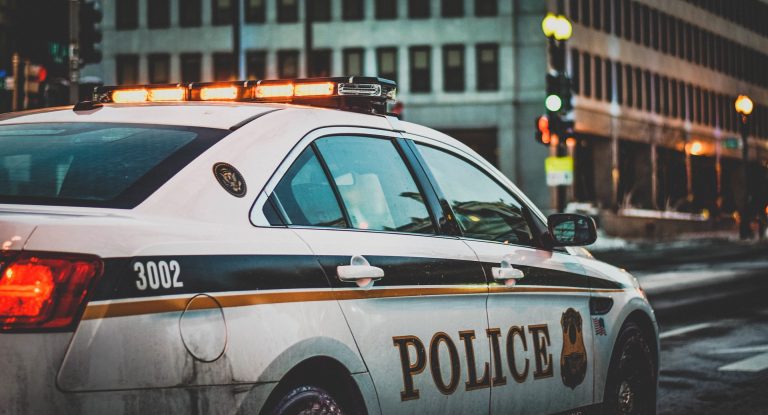 The FBI and multiple other security agencies around the world have spent years battling against this botnet infrastructure and they have finally won!

Emotet malware was originally discovered in 2014 has been running wild and infecting systems worldwide. Infected computers typically have their personal information stolen and their systems locked by ransomware. What makes this malware particularly scary is that it spreads from computer to computer infecting those unfortunate enough to be infected by it.

This is one of the biggest take-downs in cybersecurity history so make sure to read the whole story below:

Emotet: The world’s most dangerous malware botnet was just disrupted by a major police operation | ZDNet
Europol and FBI among agencies that have taken control of the botnet infrastructure used by cyber criminals behind some of the most prolific malware and ransomware attacks.