Expiration Looming for Windows Server 2003 – Is Your Business Prepared? 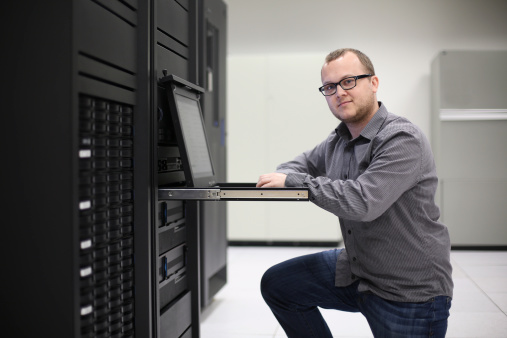 With so much fuss over the end of support for Microsoft Windows Server 2003, many people are wondering why some businesses have yet to prepare for the changeover.

But lack of awareness is a very small part of it – a new survey by Spiceworks of 200 IT professionals has found that application compatibility issues, budget constraints and lack of time are the main reasons that so many businesses won’t be ready when the deadline comes.

There are around 20 million instances of Windows Server 2003 still running, and IT organizations are quickly running out of time – many internal IT companies are determined to make the migration themselves. The easiest path, seemingly, is to replace Microsoft Exchange with Microsoft Office 365 running in the cloud. Any additional apps running on Server 2003 that can’t be easily moved will likely be isolated on a virtual machine running on Server 2008 or 2012.

It should be noted that Microsoft, Spiceworks, and many other vendors do not recommend moving Windows Server 2003 to a virtual machine due to potential security vulnerabilities, but many organizations are faced with no alternative.

The main issue here is that migration from the server can take weeks, and sometimes months, to complete. Plus, the number of IT experts with the required skills is relatively low. But companies truly need to understand the seriousness of the impending end of support.

Businesses still running Server 2003 are generally stragglers when it comes to tech. many are not willing to commit large amounts of money to replace or upgrade their existing applications. Many internal IT teams, in fact, have made the pitch only to be rebuffed by senior executives who have other ideas about priorities and necessities. Unfortunately, Windows Server 2003 upgrades have begun to look like a tough sell.

More information will be available next month when Spiceworks publishes the full results of their survey. Until then, you can sign up to take part in a virtual trade show online next month to learn more about Windows Server 2003 migration.