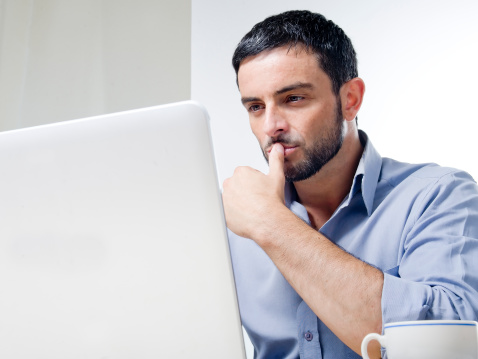 Microsoft has issued eight security bulletins made to patch a number of security vulnerabilities with only one listed as ‘critical’, this just weeks after they implemented changes to their advanced notification service for casual customers.

The security update that Microsoft labeled as ‘critical’ is the Vulnerability in Windows Telnet Service Could Allow Remote Code Execution (or MS14-002), which affects multiple Microsoft Windows versions and allows for remote code execution on affected systems. The bulletin stated that only customers who enable the Telnet service would be vulnerable, and also reported that Telnet is not installed by default on Windows Vista or any later operating systems.

MS15-005 and MS15-006 are both rated as ‘Important’ and describe a security feature bypass which would result in a system restart. Four of the bulletins marked ‘Important’ describe an elevation of privilege.

All support for Windows 7 will end in January 2020.

For more information to help you understand what these updates could mean for your business, contact RJ Systems immediately – send us an email at info@rjsystems.ca or reach out to us directly by phone at (780) 851-–4042.