Have You Applied These Critical Microsoft, Adobe & Oracle Updates to Protect Your Computer Network? Apply Them IMMEDIATELY or Become the Next Victim of Hackers! 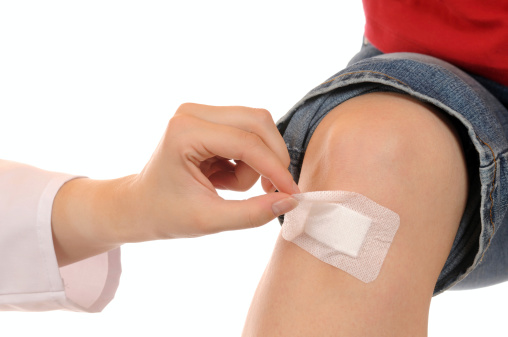 Microsoft’s Patch Tuesday updates have been released – a total of nine updates and three of them are rated critical to address various issues in IE and all versions (6 through 11) of Windows. If you haven’t updated your PCs and applied these patches, you’re at risk for becoming victim to serious vulnerabilities that allow hackers to gain remote access to your computers!

In addition, there are two remote code execution fixes that are labeled as important, however, they aren’t critical:

Microsoft released these updates to mitigate the risks of attack resulting from these serious security holes. So how do you leverage these updates to keep your PCs protected? If you’ve set up automatic updates, you will receive an alert to apply the updates. If you haven’t set up automatic updates, contact our team of IT experts immediately and we’ll apply the updates for you.

What Other Updates Do You Need to Apply to Keep Your PCs Safe Against Security Threats?

While Microsoft’s Patch Tuesday brings some serious security updates that must be applied immediately, there’s a few other companies that released updates as well, such as Adobe and Oracle. What do their updates resolve? Here’s an idea:

Interested in learning more about these updates and how to apply them to your PCs? Feeling concerned about the security and reliability of your computer network? Give us a call at (780) 851-–4042 or send us an email at info@rjsystems.ca. Keep in mind, clients under our complete managed IT services program have nothing to worry about – Your computer technicians at RJ Systems will ensure the right updates are applied.