Microsoft Breached? What We Know 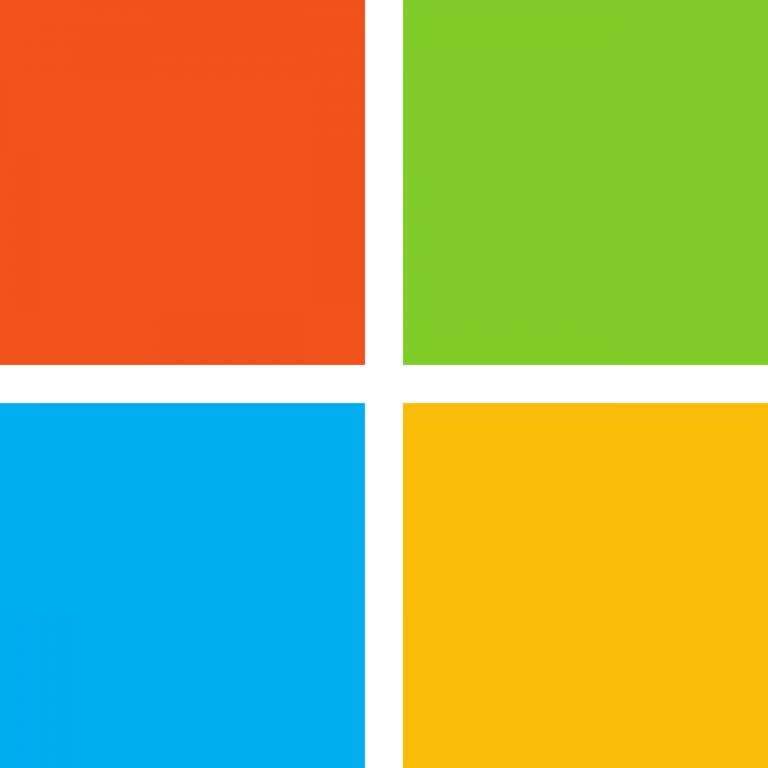 Even Microsoft could not escape the attack that has affected government institutes and thousands of companies around the world. This attack was the result of IT management and remote monitoring software, Solarwinds, becoming compromised by hackers. Once this software was compromised it allowed backdoors into the systems it was installed upon. Microsoft has confirmed it has detected “Solarwinds binaries” in their systems, however, they have not confirmed whether or not their customer’s data has become compromised.

Microsoft confirms it found compromised SolarWinds code in its systems
Various organizations are grappling with the impact of a massive hacking campaign that compromised networks using SolarWinds’ Orion network management tools, and now Microsoft says it found “malicious binaries” on its systems. As Reuters reports, the NSA sent out a cybersecurity advisory on Thursda…