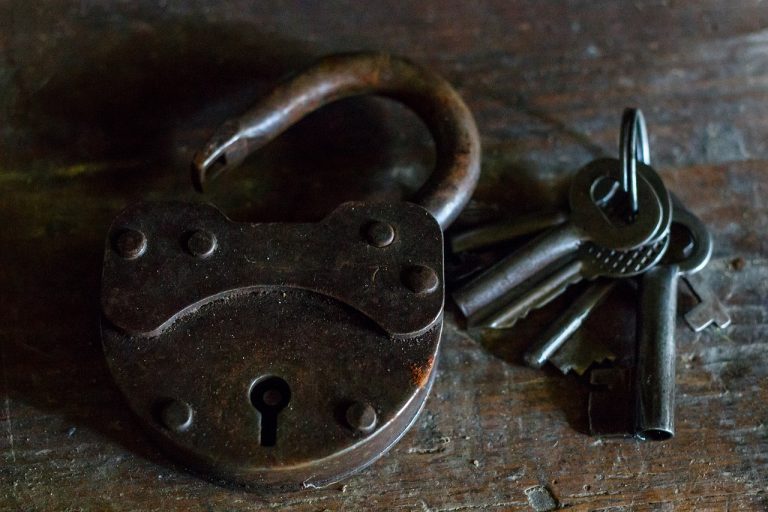 It’s tempting to just leave passwords as the default to make things easier. Unfortunately, the consequence of a default or easy to guess password is a data breech.

People often think “Well who cares who sees my email.” or “I don’t care if someone sees my banking information, there’s nothing there anyway.” While perhaps this is true, data breeches are a lot more dangerous than someone seeing something that they aught not to. Inevitably a compromised email can and will lead to identity theft, which is a lot harder to recover from. Or in some cases has cost people their jobs because confidential information was compromised.

2B0!2bT#tq would be a good example because it meets these criteria and the capitals, numbers and special characters are randomly dispersed.
It would be relatively easy to remember, because it’s based on the phrase we looked at before.

Note: Please don’t use this as your actual password, it’s a commonly published example.

Just like you wouldn’t leave the keys in your car, don’t make stealing your information any easier for people. Use good passwords and change them frequently.