Starlink Testing Results Are In! 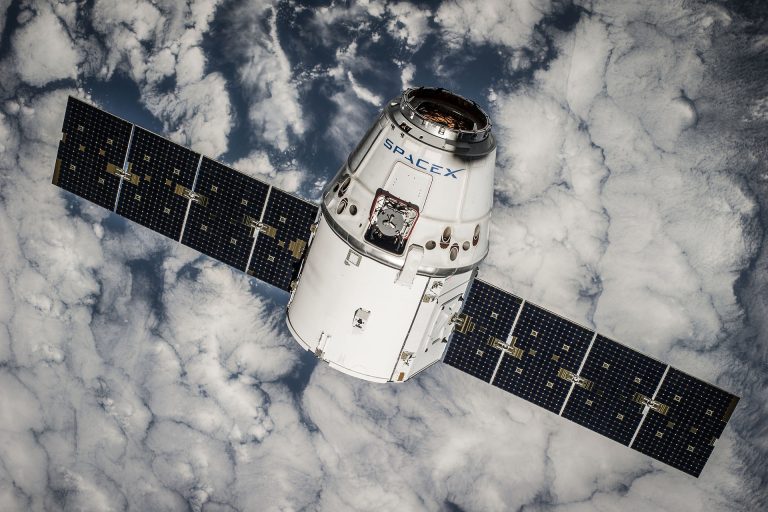 The beta testing for Starlink is underway!

Living in a rural area with limited or no internet? Well, Elon Musk’s Starlink satellite internet might be your best hope for a modern and fast internet connection. Recently opened up for beta testing, Starlink has launched in a limited capacity, but so far it has had big results. This revolutionary satellite internet is boasting faster speeds than its competitors, although with a much higher price point. It is still early in Starlink’s life so we have to take the results with a grain of salt, but it’s worth keeping an eye on to see if this satellite internet system can have a positive impact on those with limited internet capacities.

For further information and detailed results of this testing check out the article below: Tested: SpaceX’s Starlink Satellite Internet Service Is Fast, But It’ll Cost You
Elon Musk’s Starlink satellite internet project is faster than its retail competitors, according to data from Ookla Speedtest Intelligence. But then again, nobody is really using it yet.

is SpaceX meeting or exceeding our expectations?